We look at the actual science to show it’s not.

SARMS, including LGD-4033 and Ostarine (MK2866), are becoming increasing popular due to the low amount of side effects accompanied by phenomenal results. However, everyone is always looking for the next big thing or in this case the next big SARM and many people have turned to YK-11 for exactly that. The problem is YK-11 isn’t a SARM, it is a non-human tested, non-animal tested, unproven steroid.

The first paper on YK-11 or (1-Methoxyethylidene)bis(oxy)]-3-oxo-19-norpregna-4,20-diene-21-carboxylic Acid Methyl Ester by Kanno Y et al 2011 suggested that it is a partial agonist of the androgen receptor and MIGHT act as a selective androgen receptor modulator. Then in 2013, they followed with a second paper calling YK11 a Selective Androgen Receptor Modulator. The research in these papers seem to have no issues scientifically but calling YK11 a SARM rather than a steroid is incorrect. 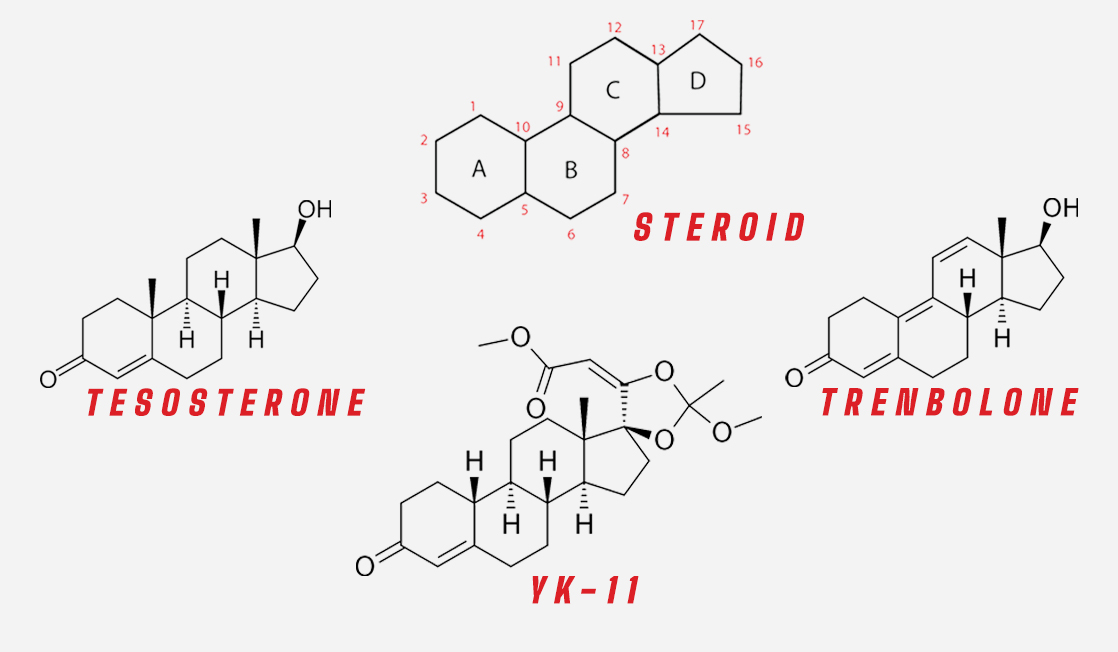 The reason that YK-11 is not a SARM is that it has a steroid nomenclature. Nomenclature is a system of names or terms, or the rules for forming these terms in a particular field of arts or sciences. Currently there is no universal nomenclature for SARMs, however there is a world accepted nomenclature for steroids which YK-11 fits into perfectly, proving that it is indeed a synthetic steroid.

All steroids have the same backbone as shown on your top left. Underneath you will see the structures for both Testosterone and Trenbolone and you can see they share many similarities.

Now have a look beneath and compare those the the YK-11 structure.As you can clearly see the YK-11 has identical steroid backbone as all other steroids, making YK-11 a synthetic steroid, not a SARM.

So why was YK-11 mislabelled as a SARM?

Guess 1: They received more funding money is it was a SARM (most likely).

Guess 2: A mistake by someone.

Guess 3: To gain some level of attention within the biotech world.

Some people will now be thinking great it’s a steroid better results?

The problem is YK-11 has absolutely no testing and no licensed researchers, pharma company or SARMs company has continued any research on it. YK has had No Animal testing (no rats or mice) and obviously no human studies. YK only has in vitro data on C2C12 cells from mice myoblast cell line capable of differentiation. In other words, it’s only been tested in a test tube. This experiment does tell us that it has the potential to cause muscle differentiation at certain concentrations. But this cannot be directly translated into human dosages because there is ZERO data on its metabolism. However, now that we know it is a synthetic steroid you could argue that an informed guess from other synthetic steroids would give rough indications of its metabolism. But nothing concrete and certainly nothing proved.

You’ll see on a number of websites the following points made;

– Short and long term side effects

– That no PCT is needed

– That it is not hepatoxic to the liver

All of these points are completely false and made up. Some will be from individuals with trial and error but nothing is actually proven or remotely shown to have any promises through actual science.

YK-11 is highly likely to need a strong PCT following it as it is a steroid.

YK-11 half-life has not been proven and nor have the potential side effects.

In the 2011 paper, it was speculated that YK will operate as an Anti-Androgen (stopping testosterone etc binding in the body). With some anabolic potential in low levels of Test/DHT. As a derivative of DHT, it is likely that little muscle mass gains can be achieved directly from it. However, muscle retention, muscle hardness, strength and Libido are likely to increase. Meaning it would be a compound bodybuilders would run going into a show rather than during the offseason, yet it is often marketed a mass builder.

As stated in the 2011 paper YK was chemically designed from ethisterone (steroidal progestin) it is of a similar structure to Norethynodrel which is likely to make it either to activate or inhibit progesterone receptors. This though is mainly based on scientific theory rather than studies due to it being unproven.

99% of products that claim to inhibit myostatin fail to do so effectively or at all. YK has the ability to increase follistatin compared to DHT or other synthetic steroids. Which would counteract the downsides mentioned above. However, with again absolutely ZERO data behind it, we don’t know how much or how effective it really is.

What is the correct dosage of YK?

YK has no correct dosage. Companies often have 5mg per capsule but whether this is way too much or way too little is just guesswork.

We have always said we will only work with products that have been through a series of human testing and unfortunately YK-11 has not. We cannot tell you any information for sure as we have said throughout this post that there has been ZERO data/research behind it’s benefits and side effects. Take from this what you will, but our biggest piece of advise is to do your research and stay safe! 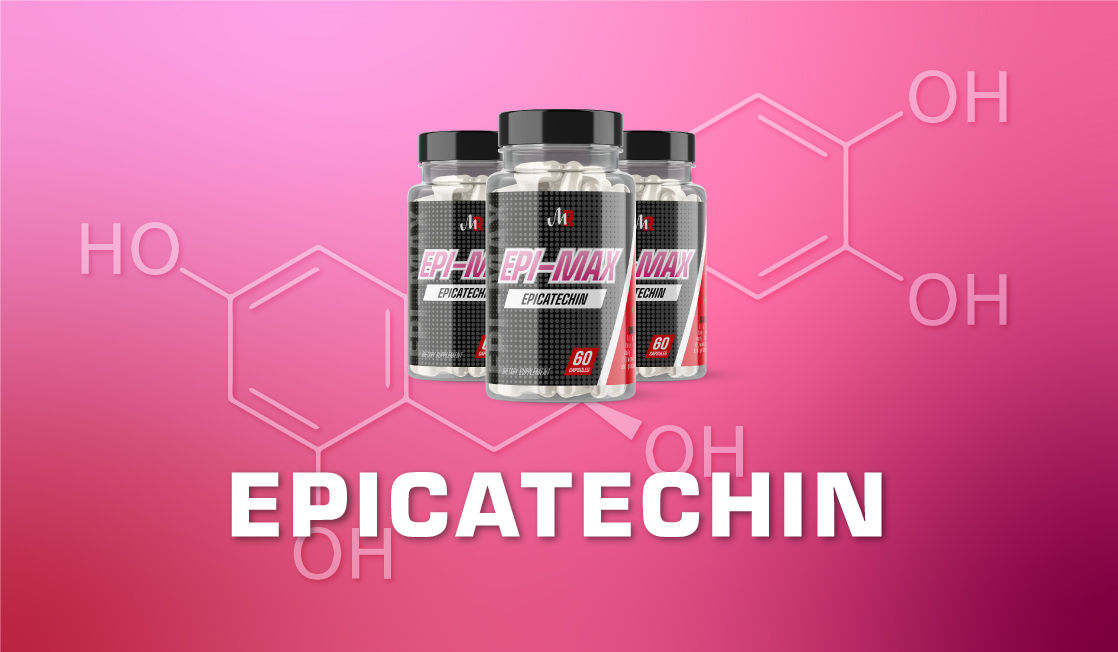 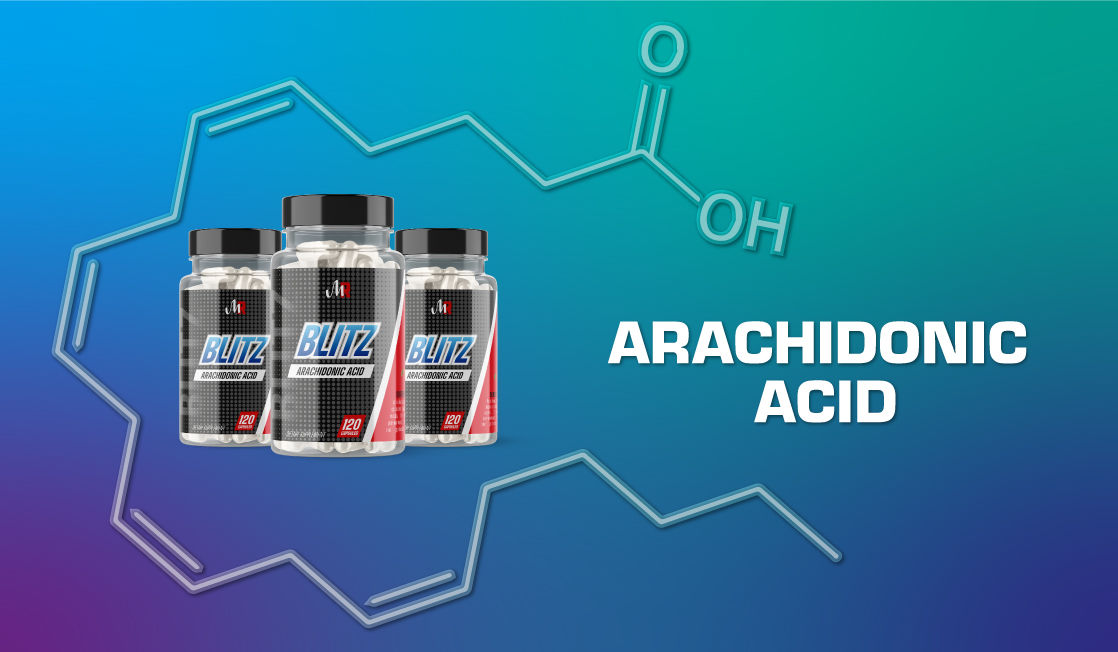 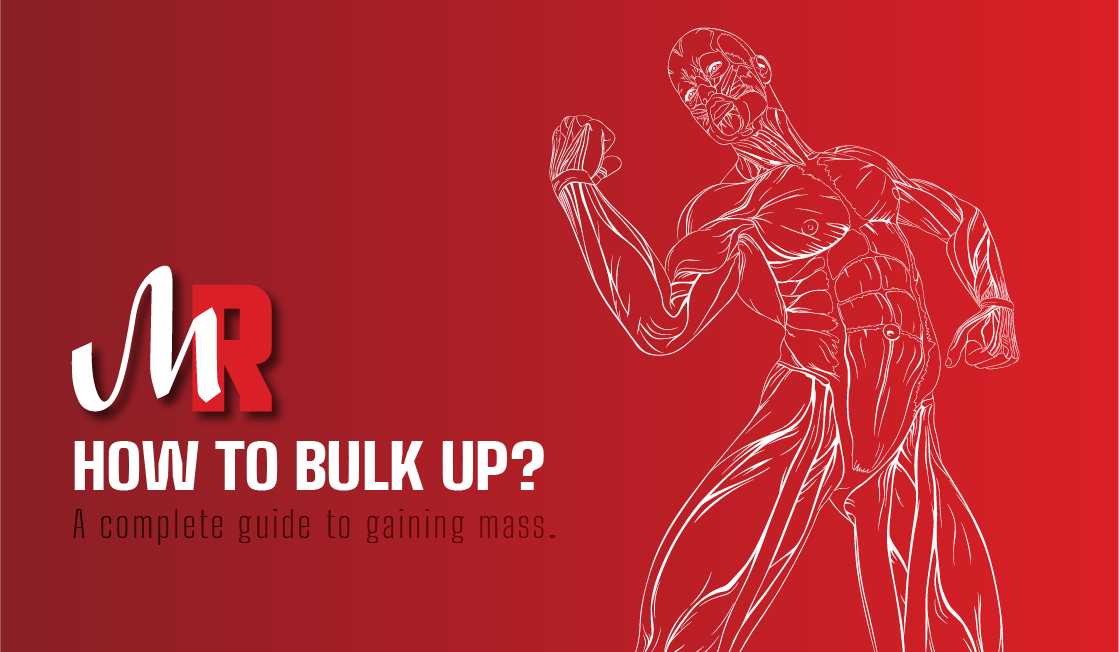 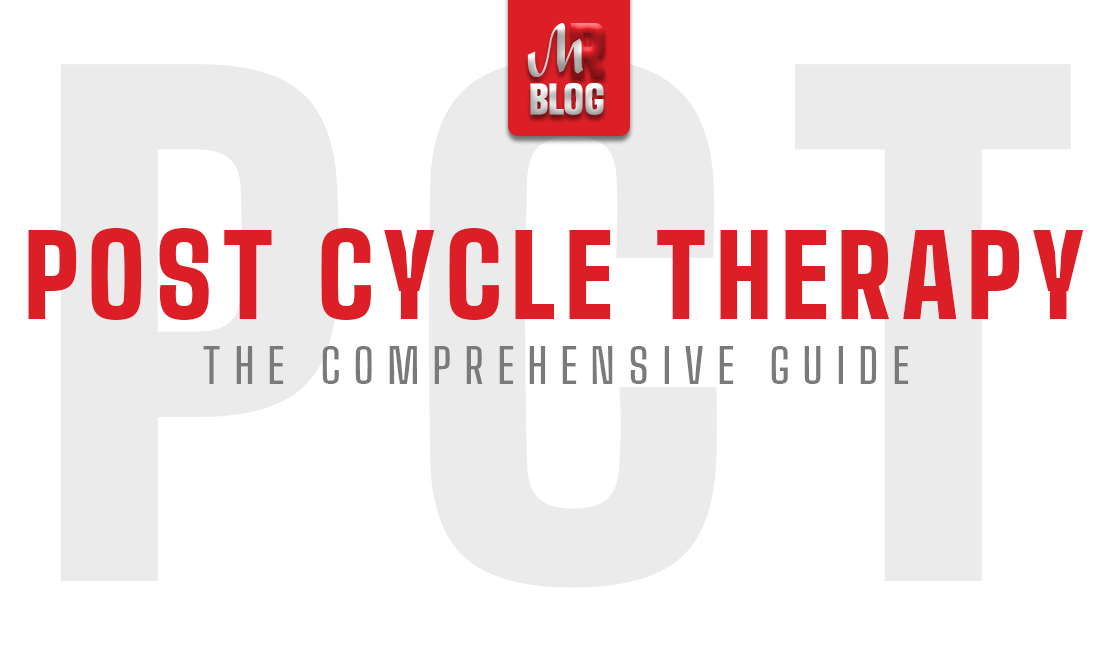 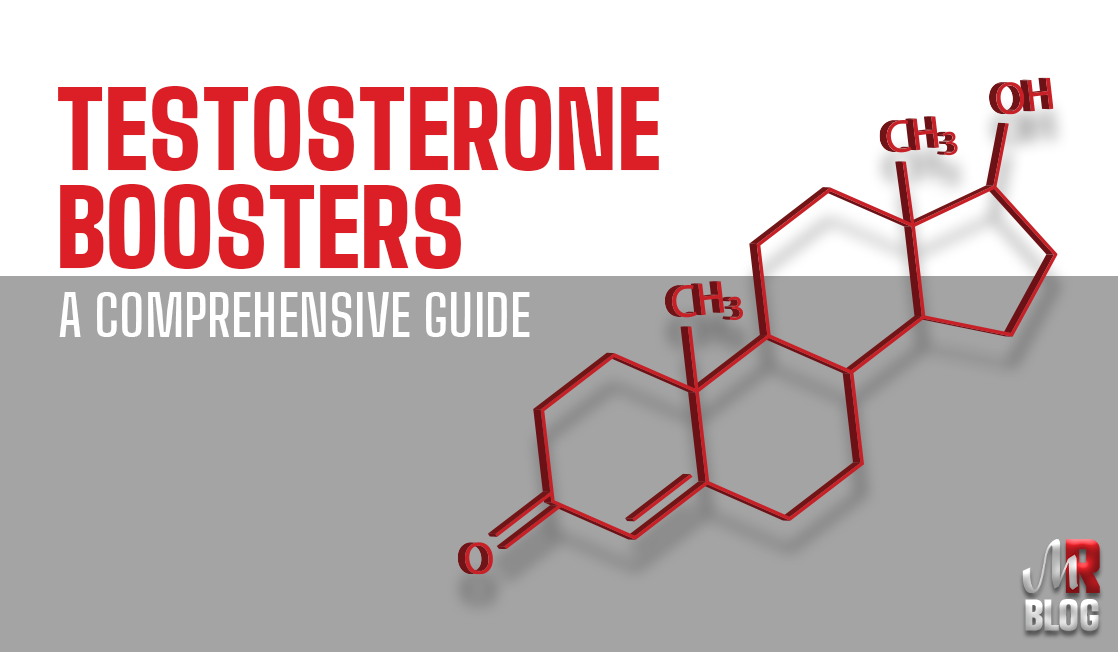 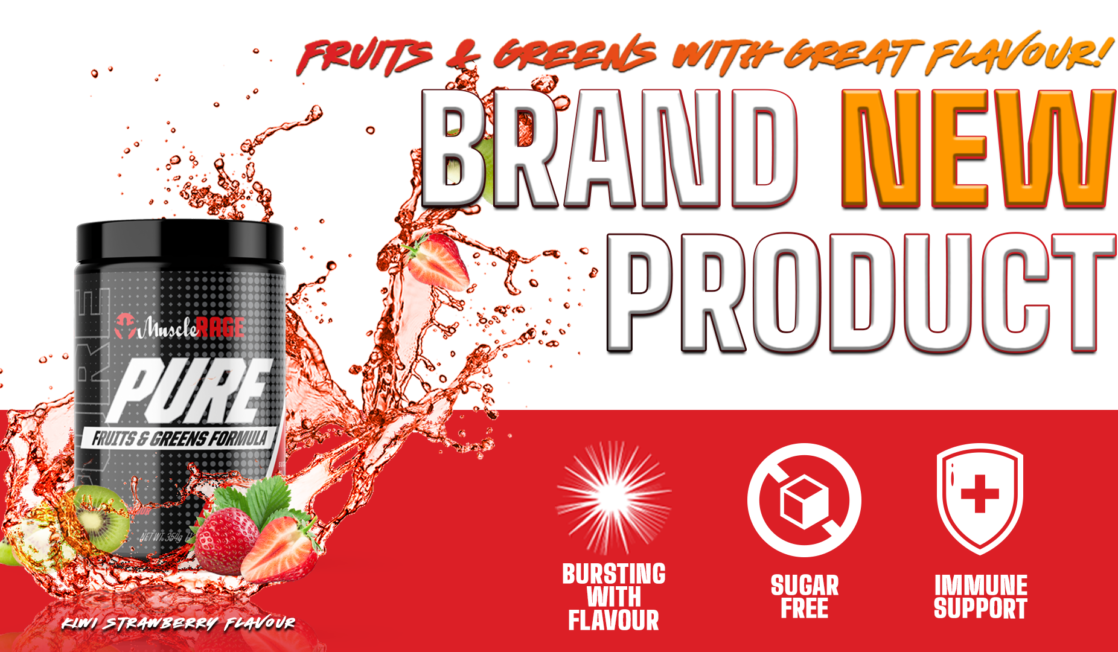